Athletics. Education. Equity. These are three ideals represented by thirty-seven words signed into law 50 years ago. Title IX shaped the landscape of education, collegiate athletics, and the equitable treatment between women and men on the field, court, or classroom. However, it is foolish to think that this civil right only came to fruition in 1972. Years before America began to formally shift the landscape of collegiate athletics and education, a much simpler and almost shocking invention created the butterfly effect propelling us to celebrate 50 years of Title IX.

Nearly 90 years prior to Title IX’s codification into United States law, the bicycle cemented the future of the fight for women’s rights and gave athletes like me the chance to compete past childhood. With that chance, many more opportunities were afforded to me as I got to attend a private school in Washington, D.C., known for athletics and academics, as well as earn athletic and academic scholarships to attend Old Dominion University (ODU).

Without the women who rode bicycles, won the right to vote, and cemented Title IX’s into law, I may have never been afforded the opportunities that have helped shape my life. And we have the bicycle—and women’s daring—to thank for it.

The bicycle rose in popularity in the 1880s and created a foundation for recreation and transportation. However, as was common in the late 19th century, this foundation was laid by men and for men. The first popular bicycles sported a high front wheel—not at all conducive for women, whose layers of petticoats and long skirts hindered their ability even to climb on board.

This changed when what we know as the modern-day bicycle was introduced in the 1890s. It was safer— hence the name “safety bicycle”—and allowed everyone, even women, to ride it. With women capable of joining in on this bicycle craze, a new age of movement and transportation empowered American women.

But it took quite a bit of social and culture innovation, and a new mindset, before that could ever happen.

Typically, before the late 1800s, a woman's place was in the home. The bicycle granted women newfound freedom and mobility, a reversal for middle- and upper-class White women of the day. With the mobility and visibility that the bicycle supplied, the rumblings of a new movement now appeared to be going full steam ahead—emerging at the same time women were fighting for the right to vote.

Suffragettes on the Bicycle

A key factor in women being able to fight for the right to vote was becoming less reliant on men, typically their fathers or husbands. The bicycle granted this independence to suffragettes. Susan B. Anthony, one of America’s most notable suffragettes and activists, said that the bicycle’s status in women’s history had “done more to emancipate women than anything else in the world” (World Bicycle Relief). Not only did the bicycle empower women to fight for their right to vote, it also completely changed women’s fashion and the female experience in recreation.

With the bicycle becoming prominent in American society for men and women alike, women’s garments evolved. Even with the safety bicycle, long and bulky skirts could get caught up in the spokes or pedals—and accidents. So, shorter skirts, “bloomers”, resembling male trousers, and sports corsets became the uniform of females participating in recreation. The sports corset served as a precursor to the modern sports bra as it allowed females more comfort and mobility in recreation.

These new styles were scandalous for the time, but much more appropriate for recreational cycling.

The bicycle liberated Black women, as well. In 1928, a group of five African American women biked 250-miles in the span of three days from New York, Philadelphia, and Washington, D.C. These women chose to take this trip in hopes to increase female and black visibility in recreation. They succeeded in their goals to increase visibility, mobility, and pursue their love of the great outdoors by completing their historic trip.

This is just one of the many stories of women beginning to break the glass ceiling in order to be seen as equals in educational and athletic settings.

Title IX: Then and Now

In 1963, the Equal Pay Act was signed into law which prohibited sex-based wage discrimination and then in 1964, the Civil Rights Act was passed to ban employment discrimination based on race, sex, national origin, or religion. These were important laws, advancing social opportunity in the United States, opening opportunity for all Americans.

Finally, in 1972, Title IX was passed and signed into law by President Richard Nixon. This came after a long and hard fight by women who advocated and pushed to be afforded the same opportunities in educational or athletic settings as their male counterparts. Title IX states that “No person in the United States shall, on the basis of sex, be excluded from participation in, be denied the benefits of, or be subjected to discrimination under any education program or activity receiving Federal financial assistance”

Some notable women who fought for the implementation of Title IX include tennis legend Billie Jean King and Old Dominion University basketball all-star Nancy Lieberman. With Title IX in full effect, women’s sports expanded throughout the collegiate sphere. My school, ODU, was a pioneer in women’s athletics and continues to prove its commitment to gender equity in the American university system.

Without Title IX, I would not have ever realized my dream, starting at the age of eight, to play lacrosse at the Division I level. I would not have been able to take advantage of the great opportunities that athletics have afforded me. Fifty years of Title IX, but over a hundred years of the fight for women's rights, beginning with the invention of the bicycle, allowed me to make my dreams come true. 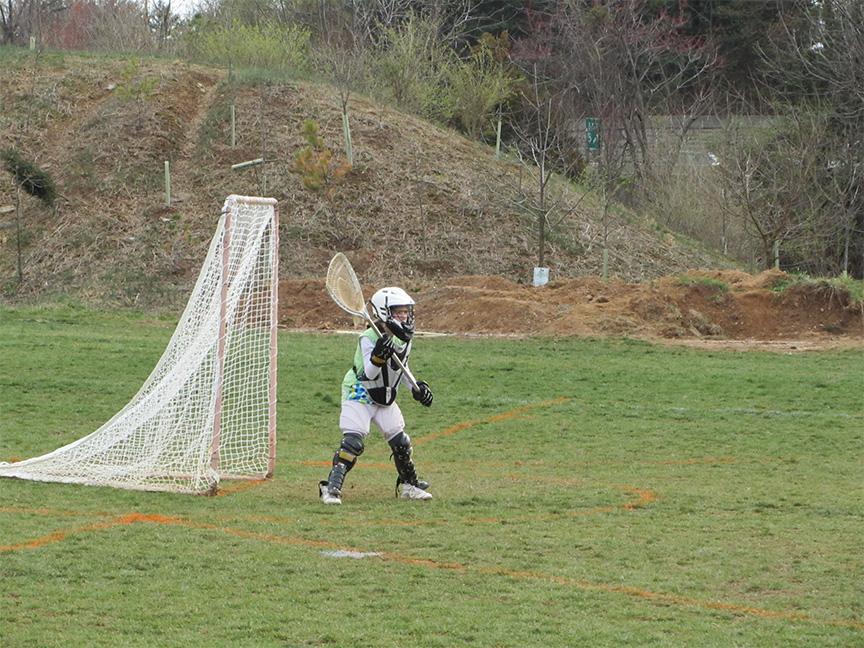 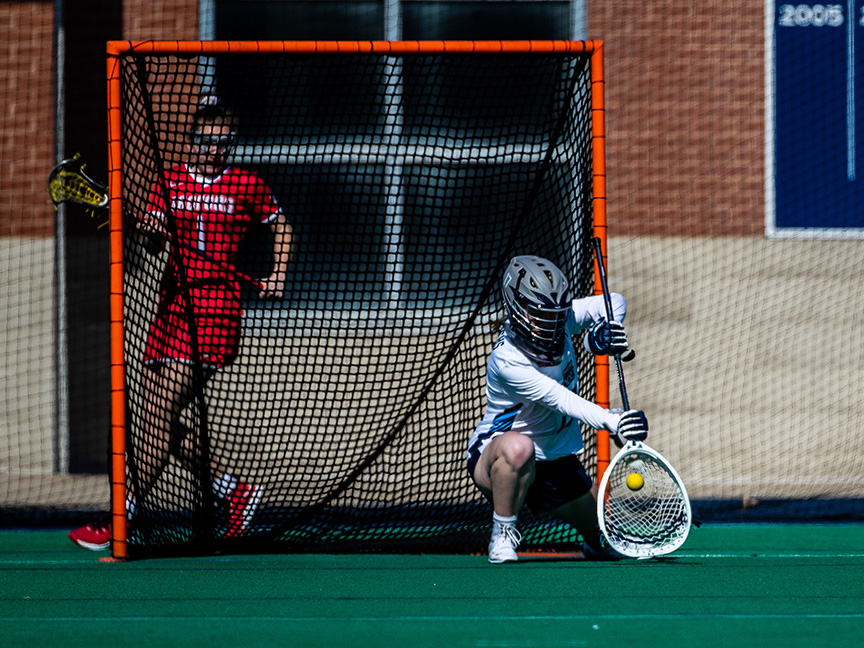 "How Women Cycled Their Way to Freedom." World Bicycle Relief, worldbicyclerelief.org/how-women-cycled-their-way-to-freedom/. Accessed 10 May 2022. 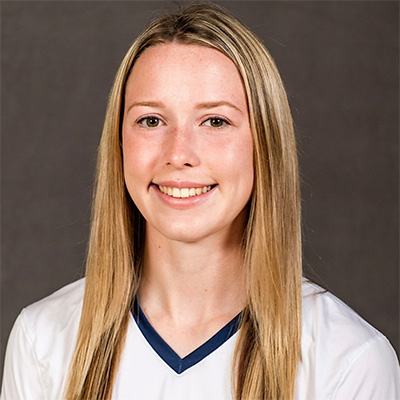 Sabrina Leatherwood is a student-athlete at Old Dominion University in Norfolk, Virginia where she studies International Business and plays lacrosse. She loves stories in all forms, but especially those that teach her about different languages and cultures. She dreams of scuba diving on the Great Barrier Reef and visiting all of the National Parks. She is also a die-hard Pittsburgh sports fan, and yes, even a fan of the Pirates.